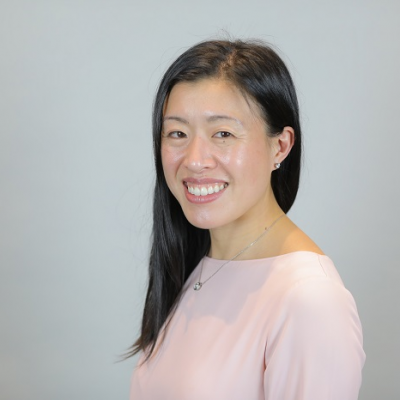 Check out the incredible speaker line-up to see who will be joining Kim.

As a U.S. Army Engineer Officer, Kim deployed to Afghanistan in 2010. This deployment would lead to a deep love and admiration of Afghanistan and its people. After her first year at Harvard Business School, Kim decided to cofound a business importing saffron directly from Afghan farmers. These farmers are growing some of the best saffron in the world, unbeknownst to Western consumers. Rumi Spice gives those farmers an alternative to growing opium and access to international markets. Today, Rumi Spice has three processing centers in Herat, Afghanistan, employs over 2,000 Afghan women, and works with over 300 Afghan farmers. Many Michelin-starred restaurants and grocery stores across the U.S. proudly carry Rumi Spice saffron. Most importantly, Rumi Spice is laying a foundation for peace through economic empowerment. Kim later appeared on Shark Tank and secured a $250,000 investment for 15% equity in Rumi Spice with Mark Cuban. Kim is an alumna of the United States Military Academy, Harvard Business School, and is currently a graduate student in Mechanical Engineering at MIT.

*Processing your payment may take a moment. Please click submit payment only once, and do not refresh this page. Doing so may result in your credit card being charged more than once.

We use cookies and similar technologies to recognize your visits and preferences, as well as to measure the effectiveness of campaigns and analyze traffic.
To learn more about cookies, including how to disable them, view our Cookie Policy